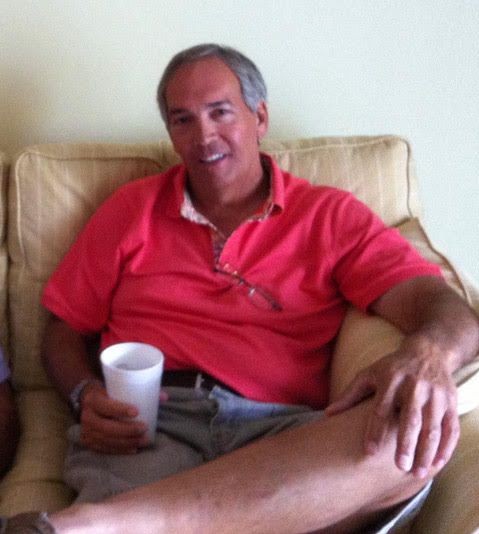 William Bruce "Bill" Garrett, Jr., age 69, of Hiawassee, Georgia passed away Sunday, December 5, 2021. He was born January 31, 1952, to the late William and Elaine (Tucker) Garrett in Cullman, Alabama. Bill was employed as a professional pilot for over 40 years as a crop duster and a fire bomber, flying on fires throughout the West. He was an avid lover of all music, playing music even while flying his airplanes . He was known for his dry sense of humor and wit. Having the ability to make you laugh when least expected. He was a kind man who loved his family and will be deeply missed.

Banister-Cooper Funeral Home is in charge of arrangements for Mr. Garrett.

To send flowers to the family in memory of William Bruce Garrett II, please visit our flower store.

A candle was lit in memory of William Bruce Garrett II

Bill and I go way back. He and I first met over the airwaves of CB radio back in 1966. He was in the 9th grade at Brainerd Junior High School and I was senior and East Ridge High School. We spent many a late night on the citizen band airwaves. His mom thought it was strange that me being 3 years older than Bill wanted to hang out with him. Bill just was more mature than most 9th graders in my opinion.
We went on double dates together, spent time on the CB airwaves, and even attended University of Tennessee at Chattanooga at the same time until he transferred to Auburn University. After his graduation from Auburn, he worked as a pig farmer in Stevenson, Alabama. It was the most productive farming operation I had ever seen. You could definitely see the Auburn Agricultural Engineer hard at work. Then he moved to Florida to start his crop dusting/fire fighting career. We lost touch for a few years.
We got back in touch when he and Tina lived in Marco Island, Florida. He seemed so happy to have the love of his life Tina and his second love airplanes in his life.
He kept putting off retirement for whatever reason. Next thing I knew he and Tina had a cottage in Morganton, GA. We visited them a couple of times then they found their retirement home in Hiawassee, Georgia.
We made plans to visit more often and even possibly travel together.
On Friday, April 21st, 2021 he sent out a devasting text that he had been diagnosed with pancreatic cancer! It devastated me! There was only a short time available for us to enjoy each others company but he was so sick from his chemo he didn't feel like company! Unfortunately he and I never saw each other again!
Until we meet again someday my friend I will miss you! I know Tina will too! Fly high my friend. Soar higher than ever possible here on earth! God Bless!

No service information has been added.